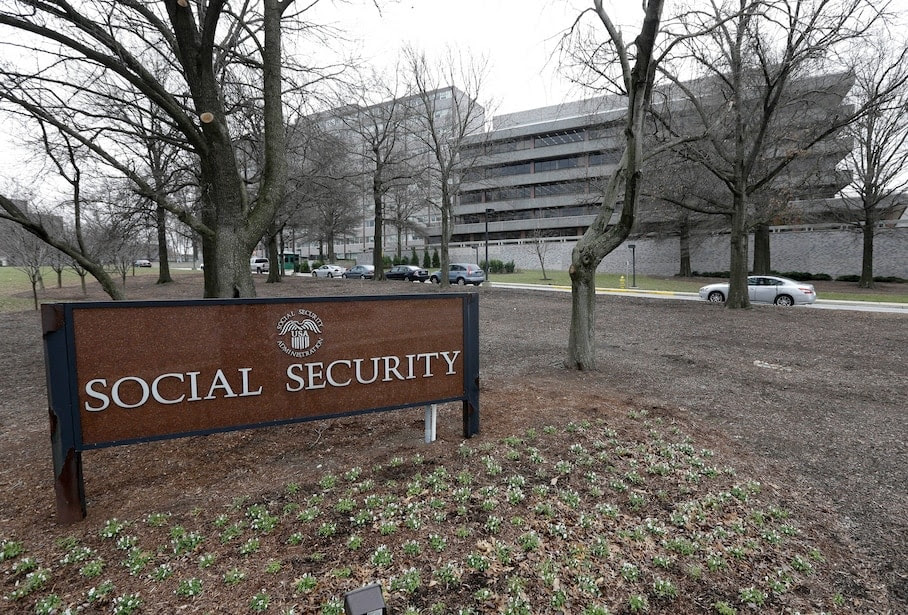 There’s no denying that Social Security is confusing. But many people — including those close to retirement age — struggle to grasp even the basics.

The report shows that people are not only confused about when they should start collecting Social Security to get the most out their benefits, they may not fully understand what they’re entitled to or how other decisions may affect their benefits and taxes. Here are some of the most fundamental things many people got wrong.

The official retirement age is not 65.

Working can reduce your benefits.

You can collect retirement benefits from an ex.

Only 45 percent of people knew that they could collect Social Security spousal benefits after getting divorced. This is generally true if the two people were married for at least 10 years and the person looking to collect their former spouse’s benefits has not re-married. That ex could even collect the spousal benefits while they put off their own Social Security to take advantage of delayed retirement credits.

You don’t need to be a citizen to collect.

About 75 percent of the people surveyed wrongly said only citizens can collect Social Security. Workers are generally eligible to receive Social Security benefits after 10 years of working and paying taxes into the system. That’s true regardless of whether or not you’re a citizen. Workers with legal residence status risk leaving money on the table if they overlook this rule and fail to collect benefits they’ve earned.

Social Security will likely be a huge part of your retirement plan.

But 52 percent of married couples and 74 percent of single people receiving retirement benefits get more than half of their income from Social Security.

That means any confusion over how the program works could substantially affect a person’s retirement plan, advisers say. “If they get this Social Security decision wrong, I think all of the other decisions about their other assets will be either be skewed or they won’t fit,” says David Freitag, financial planning consultant MassMutual. “It’s important to know the specifics.” 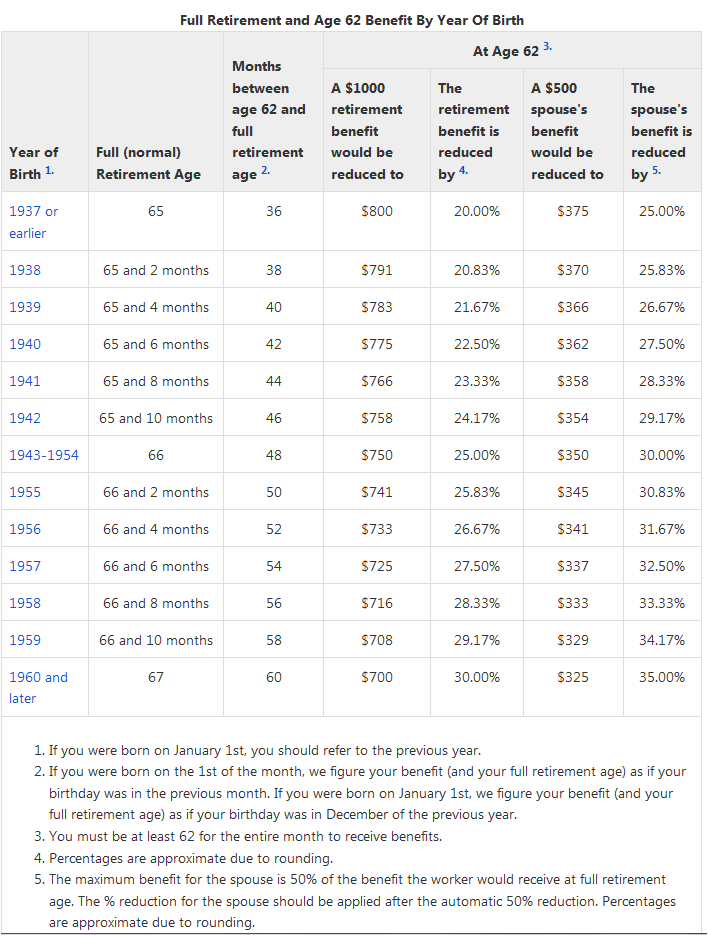 In 2014, over 59 million Americans will receive almost $863 billion in Social Security benefits.

Social Security is the major source of income for most of the elderly.

An estimated 165 million workers are covered under Social Security.