The self driving car could be just around the corner 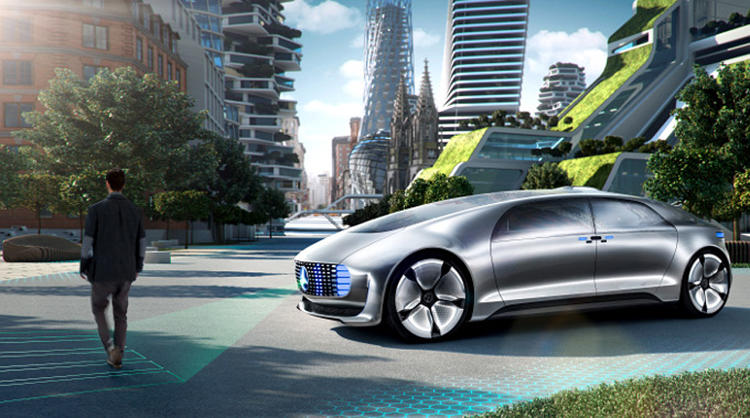 Self-driving cars are slowly being developed by design teams from Google, Tesla, Mercedes-Benz, Audi and many other companies. While these machines are still in the early stage of development, it’s not clear whether the market will show an interest in such a product.

German automaker Mercedes-Benz showcased its “Luxury in Motion” F 015 self-driving car, aimed at revolutionizing the concept of autonomous driving, at a nonoperational naval base in Alameda, California, this week. The company first unveiled its latest self-driving concept car in January at the Consumer Electronics Show in Las Vegas.

Elon Musk, chief executive of Tesla, took a big step in that direction when he announced that the maker of high-end electric carswould introduce autonomous technology by this summer. The technology would allow drivers to have their cars take control on what he called “major roads” like highways. Mr. Musk said that a software update — not a repair performed by a mechanic — would give Tesla’s Model S sedans the ability to start driving themselves, at least part of the time, in a hands-free mode that the company refers to as autopilot.

Chris Urmson at Google was one of many speakers during the “Machines that Learn” TED Session, which presented a variety of views on the issue of how to incorporate artificial intelligence. Google announced earlier this year that its self-driving car will be ready by 2020. The company said it is working with some of the world’s top automakers, including General Motors, Ford, Toyota, Daimler and Volkswagen. Unlike Google’s self-driving car prototype, the Mercedes-Benz F 015 also includes a steering wheel.