Medigap plans, frequently called Medicare Supplements outside of official publications, are standardized private insurance plans that are designed to work hand-in-hand with Original Medicare for the purpose of reducing or eliminating a beneficiary’s cost-sharing exposure. Medigap plans are regulated by states rather than the federal government, so marketing and selling them is a little different. The plans are available to people with Original Medicare Parts A and B. All insurance carriers in the market offer plans for beneficiaries 65 and older. Individual insurers can choose if they want to ensure Medicare beneficiaries under 65 or not—most do not. The availability of Medigap plans varies dramatically from state to state. 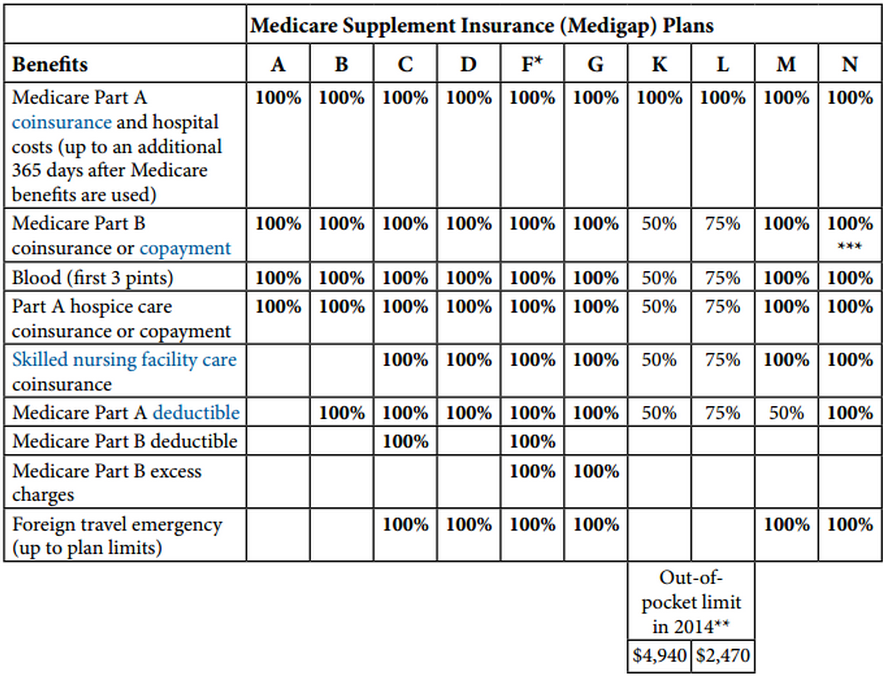 Although Medigap-plan features are standardized (except in a few states), the premiums or rates charged by carriers vary widely. A rule of thumb (although not a hard-and-fast rule) is that the lower price for the same feature set is in the best interest of your client. Rate volatility or historically steep rate increases would counter the rule of thumb. Rates may change at any time, depending on approvals from the various states’ departments of insurance. We can offer you tools to compare Medigap premium rates by state, age, and plan type. Generally speaking, as an independent agent, you want to have appointments from the top three carriers in your area—if they are available to independent agents.

Agents who have been in the business for a while know that agent compensation also varies widely from carrier to carrier. We can help you compare compensation according to the state where the sale is to be made. Medigap compensation can also vary from year to year. Such changes are communicated to you by the carriers, but you can also doublecheck with Stone Hill.

Offering Medigap plans is an important component of being a well-rounded Boomer agent and part of the Stone Hill Full Spectrum sales approach, a way of developing and maintaining client loyalty to you, the Boomer agent.